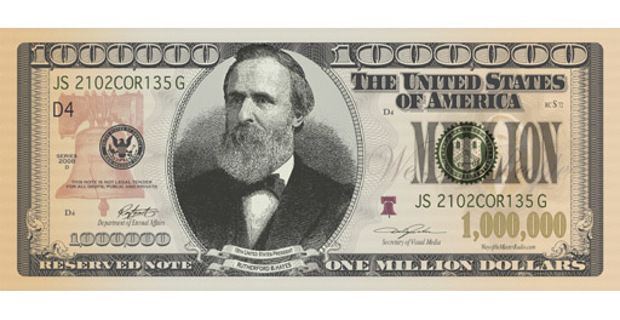 My teenage son is a huge fan of what are known as “super cars.” Recently he texted me a photo of a $350k Lamborghini of some sort along with the message, “Mom, you need to buy this!” I guess after I won an online auction for a 2009 Aston Martin, he thinks I am now game for REALLY high-end cars ;-). I told him, “If you save your money and buy a house every year starting when you’re 18 and ending when you’re 28, you’ll have one million dollars — enough to buy *three* of those cars.” His response? “Why don’t you blog about that?” LOL!

Why Invest in Real Estate?

Here is the WHY: Investing in real estate is a low-risk investment with potentially high returns (unless you sell at the wrong time; but since it takes several months for the real estate market to swing from high to low, you’ll see the change coming and you’ll know not to sell until the next upturn). According to the Federal Housing Finance Agency’s 4th Quarter 2017 Housing Price Index report, returns are especially strong in the Denver/Aurora/Lakewood area. For example:

What this means is that if you bought a property today for $100,000, in 10 years you could potentially have roughly $130k in equity from appreciation. That doesn’t even factor in debt reduction and cash flow (assuming you’re renting it out). If you replicated that model with five properties, that would be $650,000 above and beyond the initial cost of the properties.

How to Invest to a One Million Dollar Goal

Here is the HOW: Let’s assume you are buying a property as an investment (in other words, you’re not going to live in it yourself). To qualify for conventional financing on such a property, you would need to put down 25% of the purchase price. Using the example of a property priced at $100,000, you would need to put down $25,000. Once you rent that property out, you can start saving for your next purchase and so on. (Side note: there are “hard money” loans which are more for the short term and would allow you to purchase for less than 25% down, but I don’t recommend those because your rate and costs to do the loan are going to be high and you’ll end up likely refinancing into a conventional loan anyway.)

Here is the MESSAGE: You can make one million dollars happen if you really want to. My advice to my son? Work hard; save your money instead of eating it at Taco Bell and Chick-fil-A; make sure to take care of your credit score; and most important…wait to buy those nice cars until you can truly afford them :-).