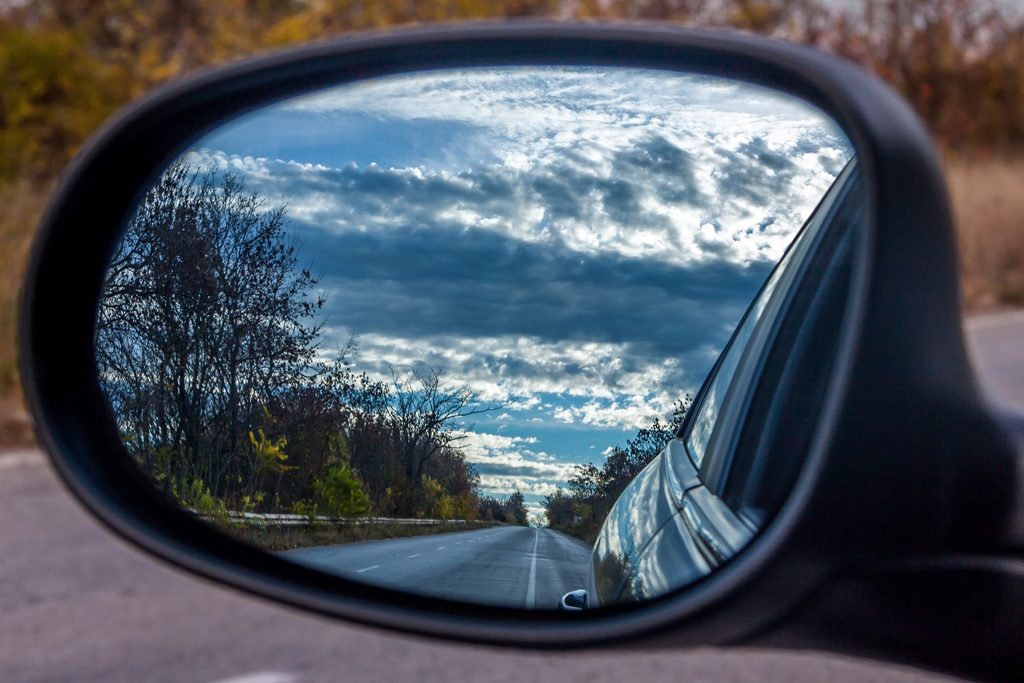 “What’s going to happen in the Denver metro area real estate market in 2019?” That’s the question on the minds of almost everyone I see these days. I’ll tell you what I tell them: predicting the real estate market by looking at the past is like driving down the highway backwards at high speed using only your rearview mirror. Let’s just agree that would be (ahem) “ill-adivsed,” LOL!

As he was growing up, hockey legend Wayne Gretzky’s father, Walter, advised him: “Skate to where the puck is going, not to where it has been.” A skilled player learns to pick up on cues and nuances from the movements of the opposing team, making it easier to know “where the puck is going.” The same advice applies to real estate. Doesn’t it make sense to look for those same kinds of cues? Here are three forward-looking indicators I believe will have the greatest impact on the direction of the metro Denver area real estate market for 2019.

According to this article from TheMortgageReports.com, “Rising rates aren’t expected to take a breather in 2019, though. The same housing agencies that were ‘spot on’ with their forecasts in 2018 are predicting rates in the low- to mid-5s in the new year.”

Interest rates absolutely factor in to how much buyers can afford. As rates go up, a buyer’s target price range generally will go down. Rising mortgage interest rates could mean fewer buyers in the market in 2019. Fewer buyers = lower demand, and lower demand = lower sales prices for sellers.

As a side note: we’re already seeing a bit of a slump in the market this month. The houses that are on the market right now feel overpriced. It’s hard to say when sellers are going to get realistic, but it usually takes a few months. I’m guessing by mid-February we’ll see some decent activity showing for the second half of January into February.

CHFA is the Colorado Housing and Finance Authority. One of its primary goals is to “increase the availability of affordable, decent, and accessible housing for lower income Coloradans.” One of the ways CHFA works toward this goal is by making downpayment assistance programs available. Some recent good news is that CHFA, along with some other downpayment assistance programs, raised the income cap statewide in November. The income cap increased from $80,640 to $115,600 for nine of CHFA’s programs. With the increase, some buyers who may not have been able to qualify before will now be able to enter the market.

Changes in the federal tax code in 2017 will soon be felt as people start to file their returns. According to TurboTax, “…the overall federal income tax rates were lowered for the majority of taxpayers.” In addition, those who are self-employed should see a further reduction in tax rates thanks to a new ability to deduct up to 20% of “qualified business income.”

Traditionally Colorado has a very high percentage of those who file as self-employed (myself included). Applying for a home loan as a self-employed individual means more documentation and sometimes complications in the process. Depending on how those potential buyers have been filing their taxes they may not have been able to qualify in the past to purchase a home. The tax code changes should result in self-employed individuals being able to retain more income, making it possible for more of these borrowers to enter the market.